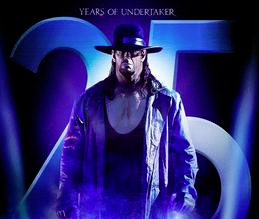 WWE Pay Per View time is once again upon us with one of my favorites: Survivor Series. Heading into this year, we had a couple big storylines, some planned, some arose out of opportunity, but all were supposed to figure heavily into the show.  The chief of which was Seth Rollin's injury causing him to vacate his title and bring on a King of the Ring style tournament for a completely separate show.  Then we've got Undertaker celebrating 25 years wrestling, which is totally insane. So many other wrestler's careers started and ended in a fraction of that time, it's nuts he's still around. Did these stories carry their weight? Let's find out!

And as always, we're answering the three most important questions in wrestling for each match:

The Setup: Survivor Series was traditionaly a show with huge elimination matches. Sometimes with consequences, sometimes not, but they were always fun.  This year however, we only got one, with every other match being a standard 1v1 or 2v2.  I was very dissapointed in that aspect to start off the night.

Beer of Choice: Laguanitas Sucks. A beer standing at 8% took less than two to get through the show. 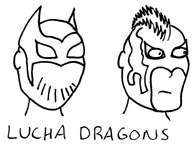 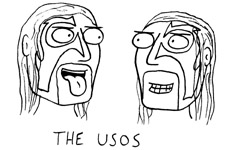 (Money in the Bank Cash In Match for the WWE Championship)

The Verdict: This show amounted to two good matches, and a bunch of nothing. With the WWE Championship basically handed to Reigns before the night began, a lot of the tension was sucked right out of the show. The closest thing to a surprise was Sheamus cashing in, and at least that was somewhat exciting. But this kind of booking cannot stand. When everyone knows exactly what's going to happen, it's not fun anymore. ...this show was not fun...

Friends of the Site